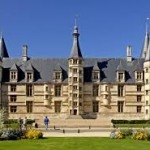 On the “Butte”, a small hill overlooking the Loire, stand the most representative of the history of Nevers, prefecture of Nièvre and former capital of the Dukes of Nevers monuments :

The Palais Ducal, considered as one of the first castles of the Loire, was the residence of the Counts and Dukes of Nevers. Built in the late 15th century, it now houses exhibition spaces and an amazing aquarium of Loire fishes.

Near the Ducal Palace, stands the theater in the Italian Renaissance Revival style built in the 19th century.

The main feature of Cathédrale Saint-Cyr Sainte-Julitte is its  two opposing choirs; one Roman and the other Gothic, as a result of the juxtaposition of successive buildings. Another special characteristic of the cathedral, its stained glass are contemporary style and made by different artists.

The sanctuary of Sainte Bernadette, a place of international pilgrimage for the message she received in Lourdes and lived in Nevers.


Nevers was also famous for its pottery, especially the blue of Nevers. Push the door of the Musée de la Faïence in a building with remarkable architecture, combining historical and contemporary art, and discover 350  earthenware objects from the Renaissance to the present , everyday objects, arms or most surprising works like enamelled glass, as well as paintings, sculptures and drawings. 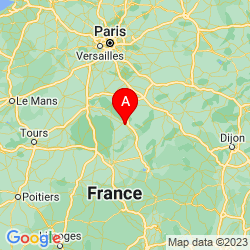 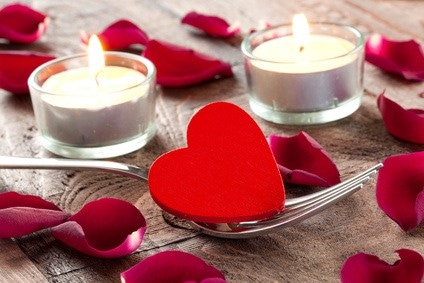